Improve your communication skills with personalized and private feedback from our AI speech coach, guided by Speaking Mastery. 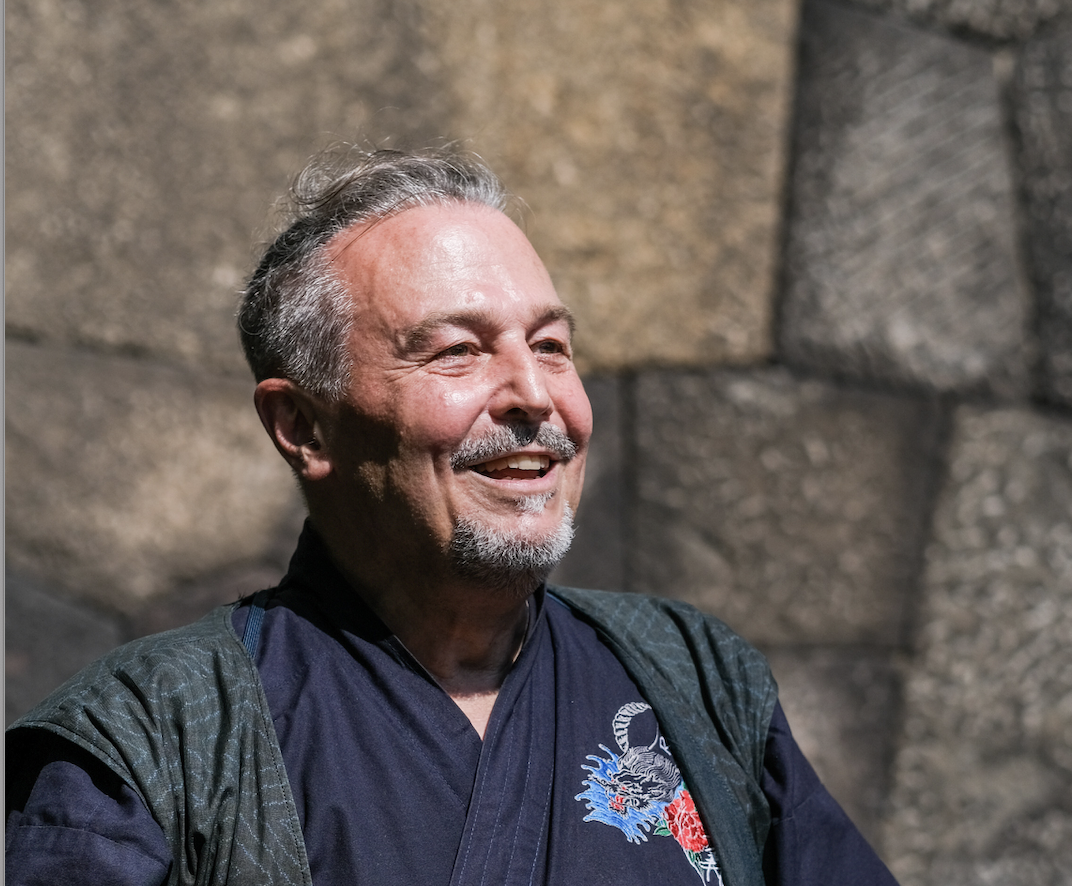 William Reed is the first person to be Certified as a World Class Speaking Coach in 2008 by Craig Valentine, World Champion of Public Speaking, and contributed a Chapter on Becoming a TEDx Speaker to the Bestselling book, World Class Speaking in Action: 50 Certified Coaches Show You How to Present, Persuade, and Profit, by Craig Valentine and Mitch Meyerson. He has done Speech Coaching for Executives and Teams in international corporations with offices in Japan. He is author of two number one bestselling books in Japanese, one introducing the World Class Speaking Method in Japan. He appears regularly on Japanese television and radio as a commentator and expert on Japanese Culture. View his Profile at PickMyBrain.

Get personalized and private analytics on your visual, verbal, and vocal delivery. no more filler words, ? Add Yoodli to your Zoom call or record a speech on our secure platform (www.yoodli.ai)

Once you're feeling comfortable, share your speech with friends and coaches and see yourself become a more confident speaker